CTV adtech must evolve to keep pace with viewer demands

Exclusivity is the key consideration for consumers when choosing streaming services. 44% of consumers in the UK felt that exclusive content was the primary consideration when it comes to signing up for a new streaming service. It offers some validation to the huge investments made by platforms like Netflix and Hulu in original content – even when that investment cuts into their ability to profit directly from those subscriptions. 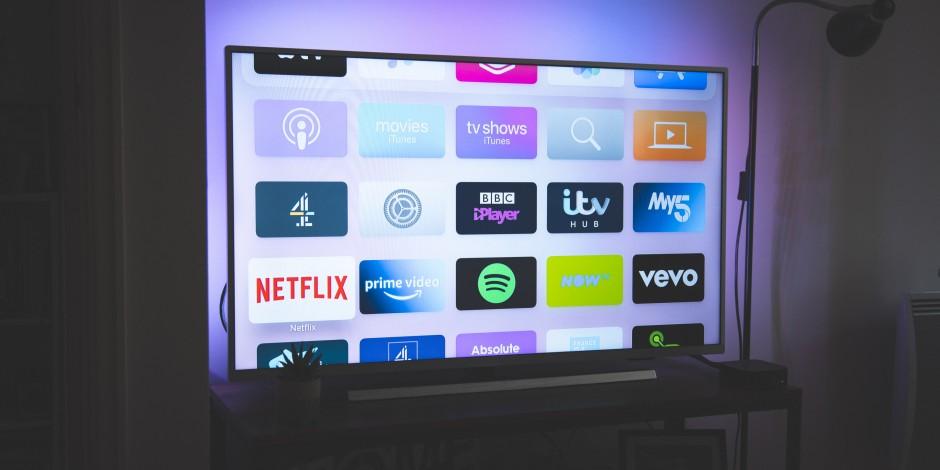 Ad-supported VOD services are an increasingly popular choice for viewers

Research from The Trade Desk across consumers in the UK and Germany found that, in addition to exclusive content, cost was the key consideration when it came to streaming. Unsurprisingly the preference is for free or cheaper services, with almost half of the UK public surveyed claiming they prefer services for which they pay under £10 a month. 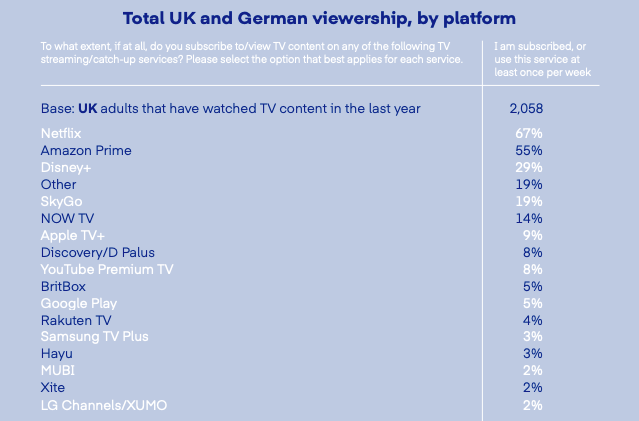 Phil Duffield, UK vice-president at The Trade Desk, said: “What we can expect is to see a saturation point for the amount of streaming services people are willing to pay for. Our data shows that people’s tolerance for paying has decreased and there’s a limited consumer wallet to support these services. As this trend continues, we’ll start to see more hybrid models, with options to either pay or watch for free with ads.”

That opportunity comes with some technical headaches, however. While most viewers surveyed were in favor of ad-supported or ad-subsidized services, it came with caveats. Most were in favor of fewer but more relevant ads being served – which would require a significant reset for some streaming services – while others were more concerned with the same ads being served time and again.

As the report notes, this suggests that ad-supported streaming services need to focus more on the tech that underpins ads across their platforms, with a particular focus upon frequency capping. 46% of British viewers would like to stop seeing the same ads repeated multiple times, while 32% of Germans express a similar sentiment.

Duffield said: “Context is key. Creating an enjoyable ad experience for the viewer really hinges on incorporating data to make sure the ads being served are highly relevant for both the consumer and the content being watched. The more aligned a marketing message is to the viewer’s state of mind, the more engaged they will be. This means quality and relevance are really important.

“Ads should also be as up to date and appropriate as possible. Our lives have been in a state of flux for the last 18 months with changing government restrictions and changing public sentiment. By buying ads programmatically, rather than buying ad space months in advance through the upfronts, ads can be changed, switched up or switched off in real time to maximize relevance and suitability. Done right, ads should enhance the viewer’s experience, rather than deducting from it.”

The research demonstrated that 93% of viewers in the UK still choose to consume VOD on their TVs rather than mobile devices. As a result, half of respondents choose to disengage and use their phones or tablets while ads are on. Notably, however, this is more often the case with traditional linear TV than streaming. 38% of 18–34-year-olds claimed to be more distracted by their mobile devices when watching traditional linear TV than streaming.

If TV is missing from your media plan, you’re missing out

Good morning and welcome to Marketing Week’s round-up of the news that matters in the marketing world today.

How can beauty brands win the direct-to-consumer race?

The benefits of Search Synergy: a combined SEO and PPC strategy