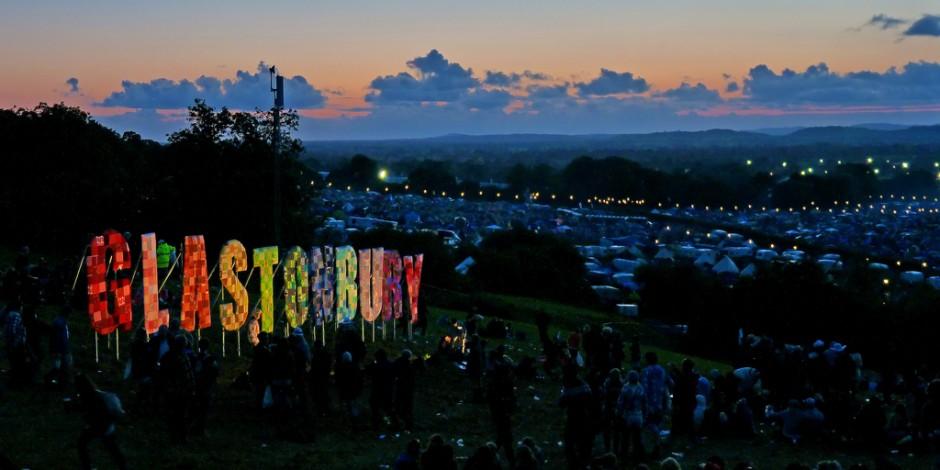 The documentary will be available to watch on iPlayer and will be voiced by BBC Radio 1’s Huw Stephens and Introducing’s Jaguar from Monday 22 June.

The programme will explore and remember some of the major names that have played the BBC Music Introducing Stage early on in their careers.

Nick Jekyll, creative director at Paradise London, said: “Looking forward to working with our friends at BBC Music to create some exciting Glastonbury nostalgia. Hopefully our work here keeps the festival vibe alive until we can all reunite in the field again next year!”

The BBC is urging home audiences to bring Glastonbury to life from the 25-28th June. Whether they're setting up tents at home, making festival flags, food or wristbands, the BBC invites viewers to share their activities on social media, using the hashtag #Glastonbury2020.

The BBC will share a selection of these moments on its social channels so keep an eye out on both the @bbcintroducing and @paradiselondon instagram accounts from Monday 22 June – where there will be information for streaming the full Glastonbury 2020 digital takeover.

Guerillascope promotes the messages of kindness and support

Why Covid-19 is transforming the way we build brands

What it was like to tell my kids I lost my job: ‘Aren’t you important’ Mom?

Bill Gates: 6 movies and TV shows to watch ‘when you need a break’

Help me, don't sell to me

72% of people are still hitting the grocery store, and 83% have had issues with grocery delivery

What’s on your bookshelf? Asad Dhunna on diversity and finding happiness By Ellen Ormesher-26 June 2020 10:45am

New Normal? Independent agencies were made for this